The Impact of the Energy Profits Levy (windfall tax) What is the windfall tax?

So, what is this one-off “additional tax which reflects the extraordinary global context”?

Put simply, the Energy Profits Levy is a tax on the excess profits enjoyed by oil and gas companies to help ease the cost of living for households across the UK. The tax will be phased out when oil and gas prices return to historically normal levels.

Chancellor Rishi Sunak’s levy brings in funds from the huge ‘windfall’ profits oil and gas companies have recently reported. The record profits have come about not because of sound strategic choices, rather the firms are beneficiaries of the soaring energy prices caused by the war in Ukraine and an increase in demand as the world surfaces from the Covid pandemic.

A windfall tax on oil and gas profits… How does it work exactly?

Energy companies will pay a further 25% on their existing taxes, taking the tax on their record profits to 65%. It’s estimated the levy will raise £5bn in 12 months, which will contribute to the government’s temporary cost of living support package for the most vulnerable households.

To address the cost-of-living crisis, 8 million low income households in the UK will receive additional support of at least £1,200 this year, of which £400 will contribute to the Winter Fuel Payment. Furthermore, every household in the UK will be given a £400 discount on their energy bills later this year.

So, struggling households get temporary relief from soaring energy prices. Energy companies get to keep a (smaller) percentage of the ‘extraordinary’ profits… So far so straightforward? Not quite.

As a sweetener the Chancellor has attached an 80% investment allowance to the windfall tax, almost doubling the tax relief available to oil and gas firms. This means tax savings of 91p for every £1 reinvested into oil and gas production. And the more a company reinvests in oil and gas extraction in the UK, the less tax that company will pay. As Sunak puts it, this is “a new and significant incentive to reinvest their profits” in the UK.

And this is where several opposing groups of critics chime in. What exactly does the windfall tax announcement mean for investment in renewables? What of industry fears that investment in the UK Continental Shelf might now fall away? And are there implications for jobs in the energy supply chain? 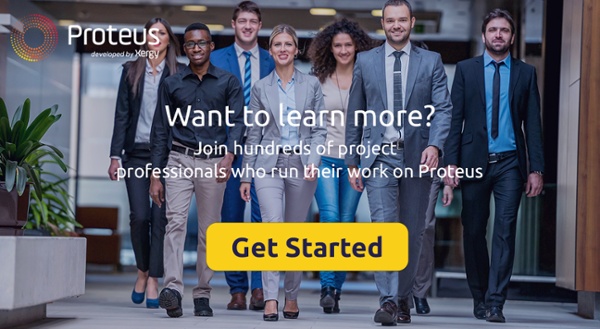 Importance of a stable environment for long-term investment

The government “has been clear it wants to see the oil and gas sector reinvest its profits to support the economy, jobs and the UK’s energy security”, however energy sector firms including giants BP, Shell are saying they will now reassess investment in the UK.

When the Energy Profits Levy was first mooted BP had originally stated that any windfall tax wouldn’t impact on the oil major’s planned UK investments. The company has since said that it will review the tax impact on its investment plans in the North Sea.

Shell, while initially supportive of the tax, emphasised the importance of a “stable environment for long-term investment”, saying, “the levy creates uncertainty about the investment climate for North Sea oil and gas for the coming years”.

Low investor confidence may impact on new projects, with a knock-on effect on jobs

The repercussions would be felt throughout the oil and gas sector supply chain. Lack of investment certainty means up to 200,000 people in oil and gas services, manufacturing and support businesses could face job insecurity

One step forward, two steps back in energy transition investment?

Where does Sunak’s investment allowance leave net zero? The tax offset only applies to investment in the oil and gas sector, meaning there is no tax relief for investment in clean energy.

The Energy Profits Levy comes just weeks after the government reiterated its commitment to energy transition with its Energy Security Strategy. The strategy states that 95% of electricity will be produced from low carbon sources by 2030, with offshore wind and nuclear power playing a central role in achieving that goal.

Furthermore, the OEUK’s Deirdre Michie and trade body Energy UK have commented that the levy will likely deter companies from investing in the UK renewables sector.

Much-needed financial relief is being redirected to those who need it, but this is only a sticking plaster solution. As with the Energy Profits Levy, longer term planning is in short supply. 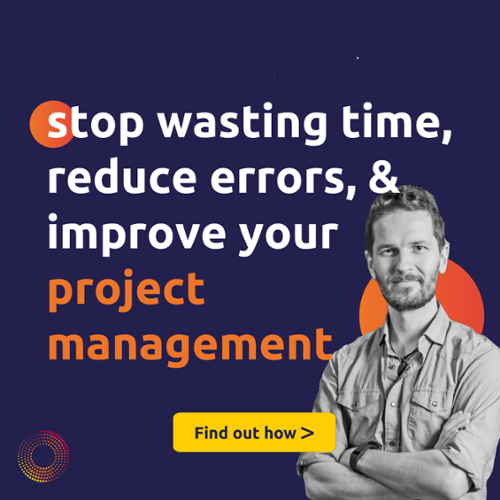 How to get Proteus

Proteus’ work management software is a cloud-based system designed for businesses of all sizes to handle projects of unlimited complexity. Each Proteus feature is aimed at making bottom line improvements by improving utilisation, streamlining workflows, providing quick and efficient access to resources and reducing overheads. One of the unique advantages of Proteus is that we offer a free onboarding consultation service to ensure your company account is set up according to your company’s needs.

Proteus operates under a software as a service (SaaS) model costing $35 per user per month. Billing is monthly or annually. For more information on our pricing visit our pricing page or get in touch with one of the team.

We designed Proteus to be simple, and that means you can get up and running on Proteus without an IT team or support from a programmer. You will want to spend a bit of time configuring the admin console so that you have everything set up to suit your company structure, but it’s very intuitive and you don’t need a PhD in IT. However, we want you to get the best out of what is a brilliantly powerful tool, so don’t hesitate to ask for our support. We have a team of product experts who are ready to help you with the configuration process, so get in touch today.

Get your free Proteus demo Why Companies are Investing in Digital Transformation

Digital transformation is no longer a buzzword, it’s a reality for many companies: over the last few years most businesses have realized that they need … Read more What is a Work Breakdown Structure…

…and why do all project teams need one? The standout feature in the Proteus work management solution is the unique way in which it manages … Read more Project cost estimation is an essential part of project management, as it provides a basis for project planning and funding. Accurate cost estimation helps to … Read more